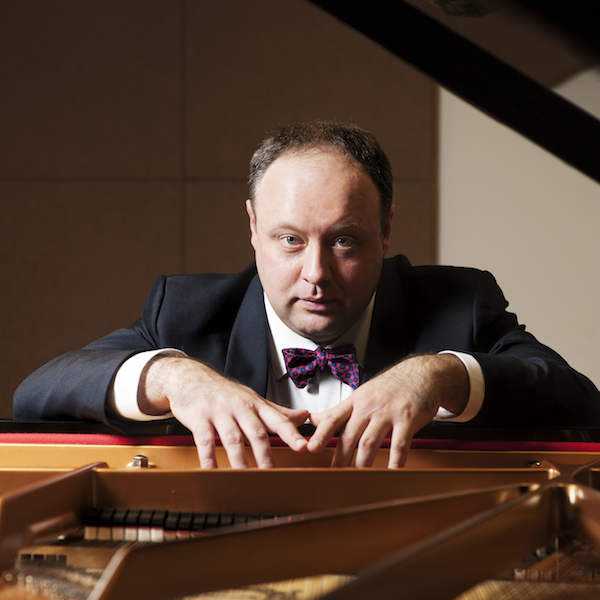 A native of Moscow, Alexander Ghindin is a major force on the international piano scene. At the age of 17 he became the youngest winner of the International Tchaikovsky Competition. He won first prize at the 2007 CIPC.

He has appeared as a soloist and with orchestras worldwide, collaborating with a host of today’s leading conductors, including Vladimir Ashkenazy, Vladimir Fedoseyev, Alan Gilbert, Paavo Järvi, and many more. He has performed in many of the most distinguished concert venues, among them: Carnegie Hall, Zankel Hall and Avery Fisher Hall, Lincoln Center (New York), John F. Kennedy Center for the Performing Arts (Washington, DC), Barbican Centre (London), Concertgebouw (Amsterdam), Sumida Triphony Hall (Tokyo), Gasteig (Munich) and many more.